The YouTube video is brought to you by The Breakfast Club. The Breakfast Club is a Black empowerment podcast station with hosts DJ Envy, Angela Yee, and Charlamagne Tha God. Dr. Umar Johnson is a Doctor of Clinical Psychology and Certified School Psychologist who is considered an expert on the education and mental health of Afrikan and Afrikan-American children. Dr. Umar is founder and lead tour guide for the “Unapologetically Afrikan” Black College & Consciousness Tour for 11 thru 17-year-old boys & girls which exposes them to the great historical Black College tradition, within the context of visiting and learning about significant places and personalities that helped shaped the global Afrikan struggle for freedom and independence. This tour is held annually during the first two weeks of July. 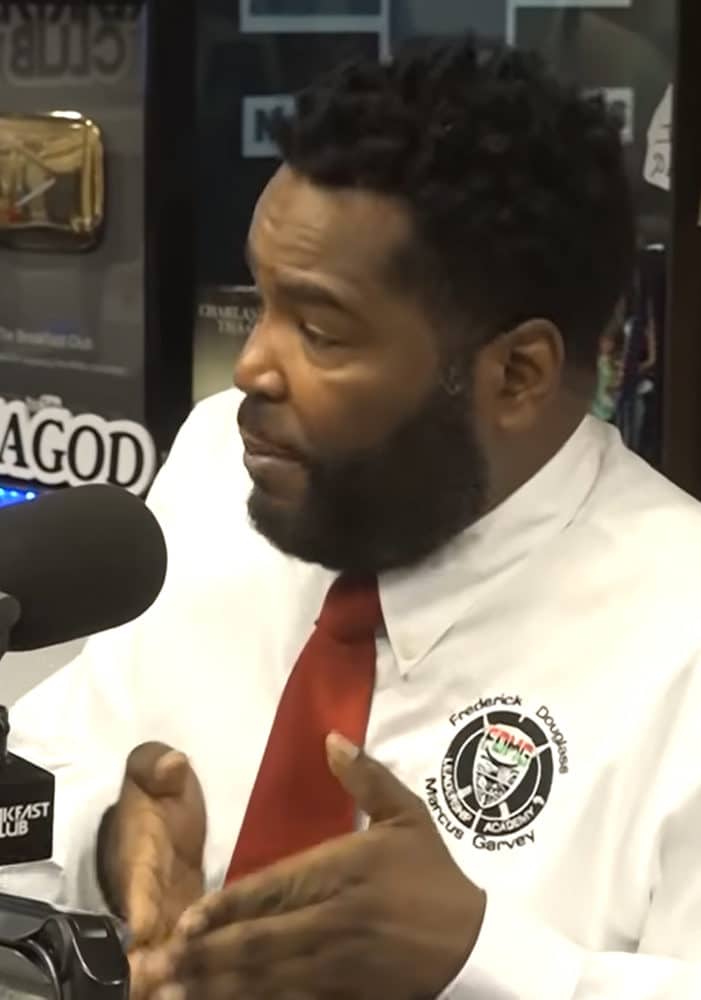