How to Create Generational Wealth

for the BIPOC Community

The term “generational wealth” refers to assets passed from one generation of a family to another. Those assets can include stocks, bonds, and other investments, as well as real estate and family businesses. In recent years generational wealth has become a focal point in discussions about the racial wealth gap and the increasing concentration of wealth in the United States because it plays a substantial role in both. 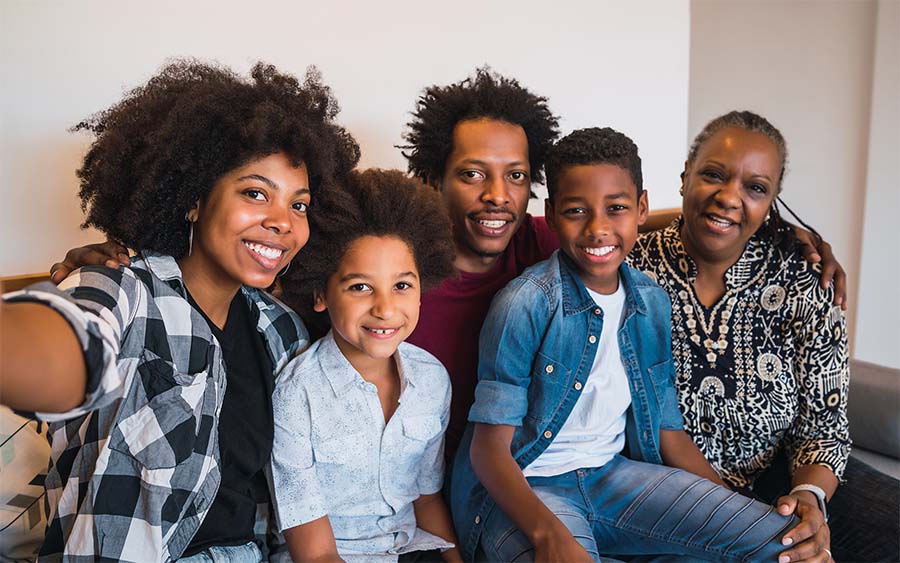 A cryptocurrency is a digital currency in which transactions are verified and records maintained by a decentralized system using cryptography, rather than by a centralized authority like the Federal Reserve.

A stock is a type of investment that represents an ownership share in a company. Investors buy stocks that they think will go up in value over time. If the stock goes up in value it can then be sold for a profit.

Entrepreneurship is a way of life, a revolutionary way of enhancing your manner of critical thinking. Whether you work solo or in a team, it creates an asset that can put your family in a better situation for years to come.

For many families, housing is the biggest component of wealth. Homeownership has also been found to yield strong financial returns on average and to be a key channel through which families build wealth.

Participation in retirement accounts and retirement plans is another important channel through which families build wealth, and they provide financial security in retirement. These assets include IRAs, DCs, and DBs.

The World Academy for Innovation and Entrepreneurship (WAIE) is a 501(c)3 nonprofit, asynchronous, culturally responsive, digital learning, independent school that provides youth with real-world education in an effort to create generational wealth for them and their families. However, WAIE is much more than just the academic knowledge provided to create generational wealth for BIPOC communities but a holistic and tailored approach to success for each young scholar!

people are employed by BIPOC-owned businesses

in business ownership while BIPOC makes up 32% of the population.